“Fallendi cupiditas, voluntas fallendi”
(Without will of deception there is no lye)
San Agustín De mendacio

Lies tries to rediscover the poetic dimensions of urban space. It proposes the idea of herror (written with h), of the mistake is inevitably sooner or later  produced in the mechanism of deception. Every lye such as art, religion or language, are based on the human necessity to produce deception in order to be able to catch something irrational or immaterial. In this case the rotated manhole covers function as metaphors of this mechanism, of an artificial and always failed creation. 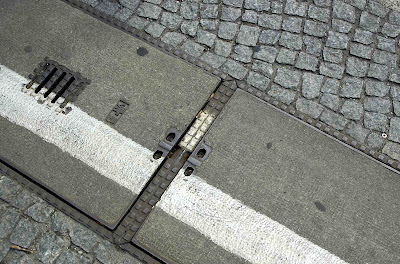 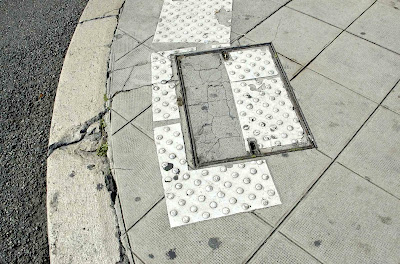 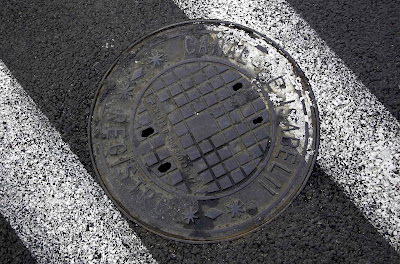 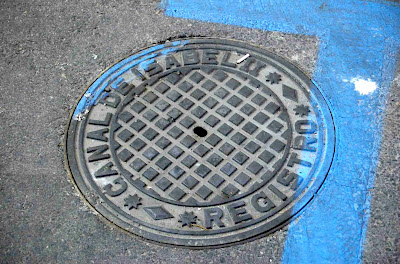 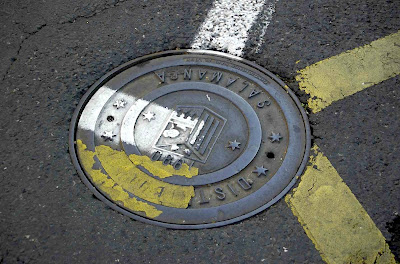 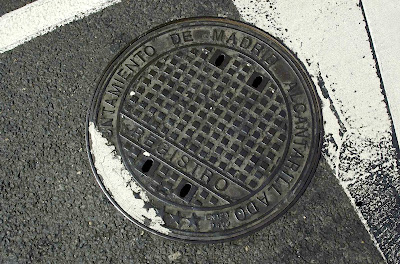